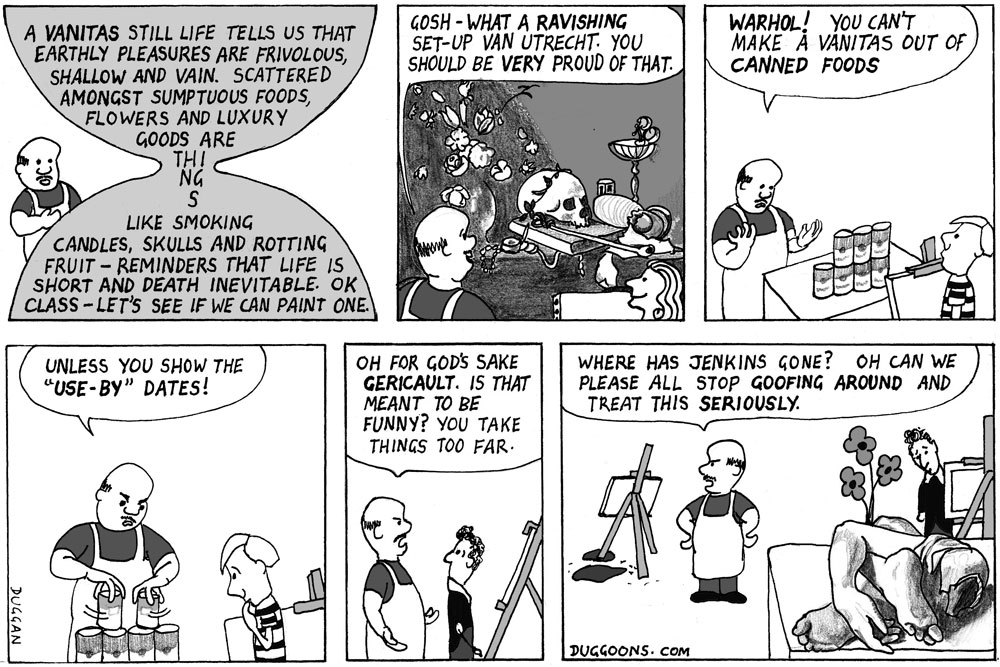 One thought on “Vanity of vanities! An exercise in banality.”